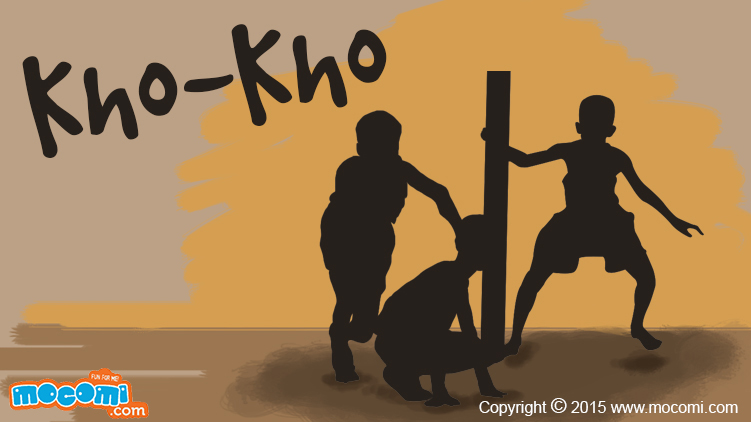 Kho Kho game is most fun when there are at least 10 players. (This number will be used as a sample size for instructions)

Instruct eight players to squat in a row in the middle of the field facing alternating directions. Out of the remaining 2 players, one will be the runner and the other will be the den.

The game begins with the runner and the den starting at opposite ends of the row of players. The aim is for the den to tag the chaser by tapping him or her on any part of the body or chasing him out of the designated boundary.

The den can only run in one direction up or down the length of the squatting players and can only change directions at the two poles of the line. That is, if the den begins running in one detection he cannot turn around until he reaches the end of the row.

The runner on the other hand can run in any direction and can tag one of the squatting players by tapping them on the back and shouting ‘KHO’. Once he does this, the person who was tapped becomes the new runner and has to dodge the den.

Once the den has caught someone, that person becomes the new den.

Don’t forget to check out our other cool outdoor games for kids, visit: https://mocomi.com/fun/outdoor-games/