You Are Here : Home » Parents' Blog » Health » Why is Anger Important?

Why is Anger Important? 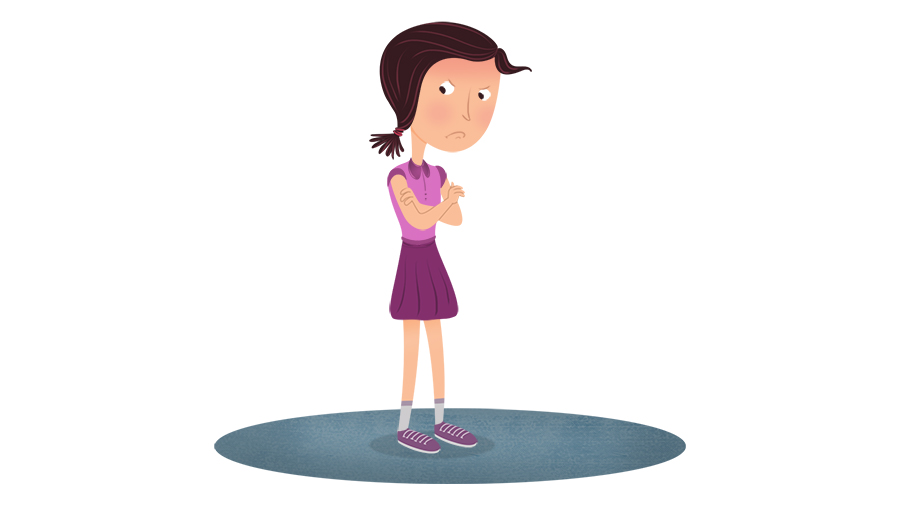 Feelings of anger have always suffered a bad reputation. It has always been seen as a destructive emotion, rather than a constructive one. Children with uncontrolled 'anger issues' are known to break things, throw tantrums, attack other children and lash out at their parents. However, within all of this bad press, parents also need to remember that anger can be a good thing – when expressed healthily. Pent up anger left unexpressed, can have debilitating results. If parents are aware, they can make efforts to channel their child's anger in a positive direction.

Discharging anger often leads to a sense of calm, in both children and adults. Teaching your child to hold back their anger and react or behave in a "proper" manner can blow up in your face. Children need to be taught that showing anger is also an important part of life. Anger is just another emotion – much like happiness and sadness. Expressing emotions is a cathartic act, leading to a feeling of calm and peace. Internalizing anger does not allow for the natural cycle of feelings to occur. Feeling anger leads to a child doing something about it. It can play a key role in being a motivational tool.

Children, more often than not, have tantrums when they feel helpless, lost or confused. It is their reaction to situations out of their control. Children who are taught to understand and explore their feelings of anger appropriately can take control of the situation and achieve their goals. Suppressing anger takes up more energy and time than releasing that anger and moving forward. The feeling of anger is like receiving a bad grade in a test, it shows that there is room for improvement and guides the child in the correct direction.

Anger can also serve as a personal tool for children to understand their moral compasses and sense of right and wrong. For example, if a child sees an animal being mistreated and they begin to feel anger or a sense of injustice, they become aware of their feelings towards animals. Similarly, if they see a classmate being bullied and they react, they internally become aware of their feelings towards bullying and bullies.

Anger doesn't always have to be a bad thing – it can incite reactions which are crucial to the development of a child and their concepts of right and wrong. 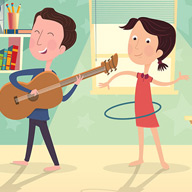 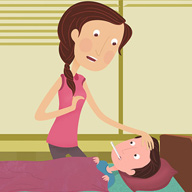 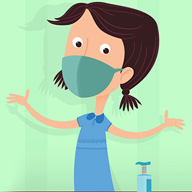