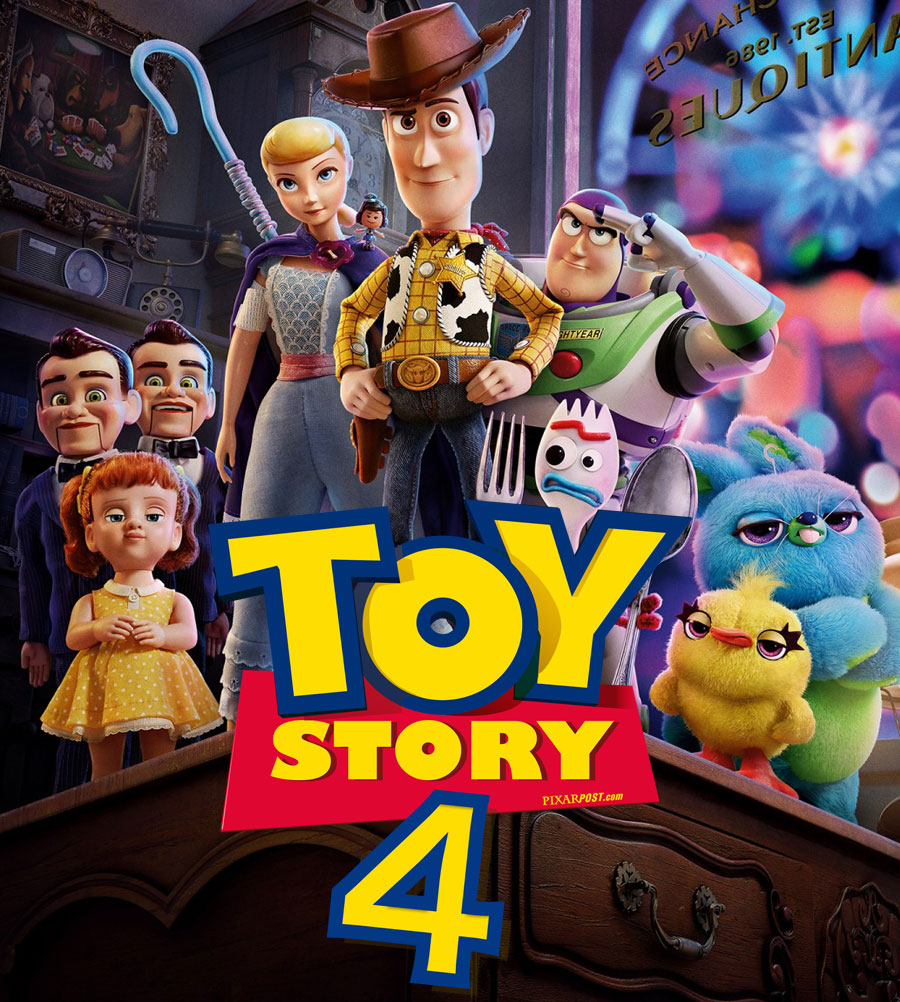 ‘Toy Story 4’ brings to a close the Toy Story franchise, which began in 1995 with the release of the first film. For those who have followed this franchise from the beginning, the film provides a wonderful sense of closure, with each of the characters understanding their larger sense of purpose.

The film picks up at the end of Toy Story 3 – when Andy gives his box of toys away to a young girl named Bonnie. Bonnie has an equally active imagination and the toys make a comfortable transition from Andy’s room to hers. This sequel introduces the character of ‘Forky’ - a spork which has been repurposed into a toy by Bonnie during an Arts & Crafts session in school.

Forky is an entertaining character as he has a constant existential crisis as to whether he is a toy or discarded trash. The adventure begins when Forky jumps off the RV during a family road trip and Woody jumps off after him to save him.

The Toy Story franchise never fails to entertain – as is the case with its 4th instalment. Wonderfully written characters, each with distinct personalities, and nostalgic animation, this film is highly recommended for children and adults alike.