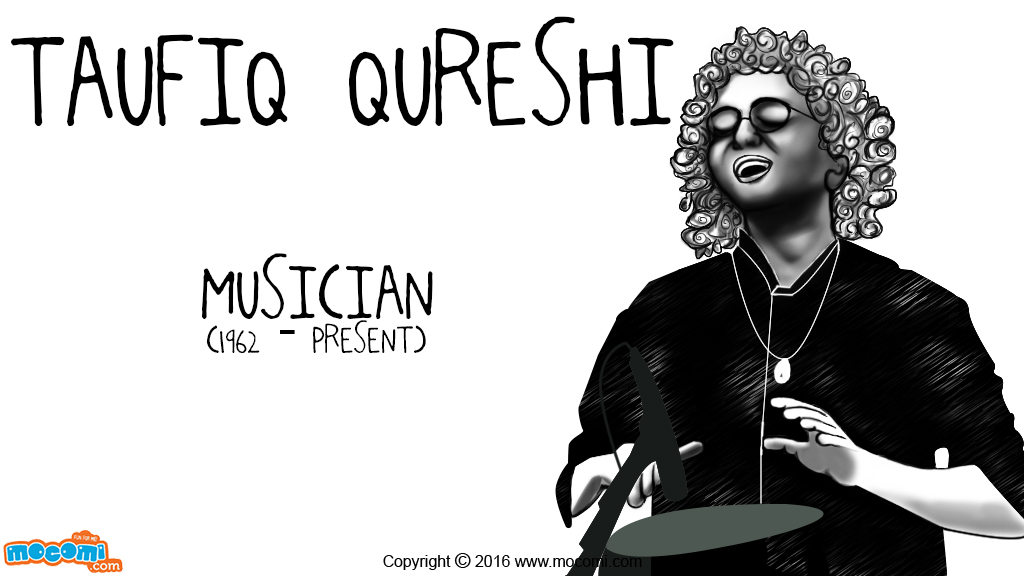 Who is Taufiq Qureshi?

Taufiq Qureshi (1955 – present) is an Indian composer and percussionist. He is the son and pupil of legendary tabla player Alla Rakha and also the younger brother of Zakir Hussain. His trademark style incorporates a mix of vocal percussion and instruments.

The ace percussionist began performing live with a band he put together called Surya in 1986. He has since collaborated with several eminent musicians from around the world. He has also been featured as a performer for the Grammy awards ceremony . His feel for rhythm and beat has made him one of the most sought-after rhythm-programmers and composers today.