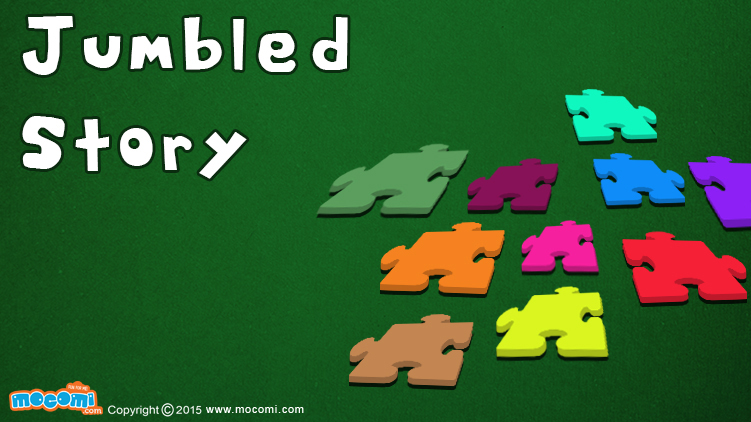 Inspiration is at the root of good creative writing, however sometimes you simply need to begin writing and see where it takes you. On the most basic level, a story will have a protagonist, a setting, a time during which the stories take place, and a conflict or situation.

Don’t be afraid to add more characters around your protagonist, or you can have your protagonist move to another location after a while. Just make sure that all four sections are covered in some part of your story (they don’t have to appear exactly how you’ve read them on the list). Some of the combinations may turn out to be strange, but go with the flow. Remember these characters exist in your imagination and so anything is possible!

For more interesting English worksheets and lessons, go to : https://mocomi.com/learn/english/

How to write an essay?

Order and size (I)